From tech innovators to major automotive manufacturers, influential enterprises have taken root in Reno-Sparks in recent years and are driving the creation of a new emerging technology hub in the West. In January 2018, Blockchains, LLC, closed on 67,125 acres in Sparks, cementing the company’s move to Northern Nevada. By June, workers moved into its new 25,000 square-foot office space.

At the helm of the venture? CEO and Founder, Jeffrey Berns. He envisions building a high-tech city in the area now known as Painted Rock, themed around blockchain and other emerging technologies. This city will mirror, on a grand scale, what Blockchains already does. “Build blockchain products that reimagine traditional systems for the purpose of empowering individuals.” And he’s surrounded himself with talent who are just as passionate about making these dreams a reality.

One of these talented individuals is Meg VanDeventer, partner engagement lead at Blockchains, and she has a lot to say about blockchain technology. Keep reading to find out what attracted her to the industry and why she feels blockchain technology is poised to make the world a better place.

From the Peace Corps to Blockchains 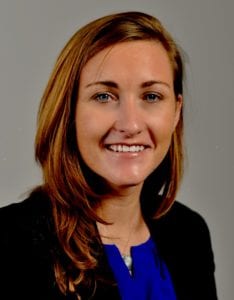 Originally from Rhode Island, Meg has a varied and vibrant background, a testament to her energy and work ethic. She’s labored away on political campaigns and served in the Peace Corps. But the unifying thread along her varied career path? The application of technology to level the playing field. Not only when it comes to consumers and bankers, but also with individuals when dealing with the people profiting from their work. And that’s just the beginning.

Her goal of applying technology to create a more equitable future attracted her to blockchain technology and Blockchains. Meg defines blockchain as “a form of ‘distributed ledger technology’ that essentially rewires the internet. It provides immutable, cryptographically secure, ledgers of transactions that are programmed to enable the transaction of digital assets, cryptocurrency, or virtually anything of value.”

And its implications are far-reaching and different for each industry. Why? Because blockchain is meta-technology, with unlimited impact potential. “The application of blockchain technology eliminates security risks and automates the process of tracking information. It eliminates the double-spend problem with accounting, for example.”

But she also sees broader implications for this technology, across a myriad of industries, and the possibilities are exciting. Blockchain stands to revolutionize access to information and how it gets managed. 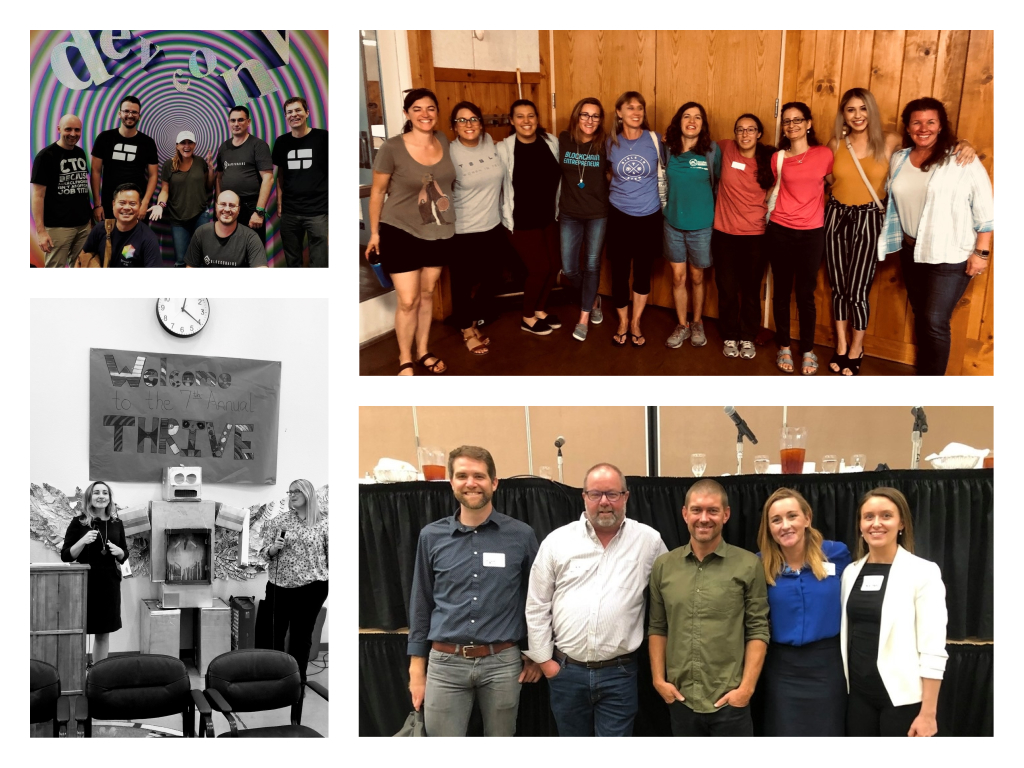 Nevada has created a welcoming environment for blockchain technologies. Here, the Blockchains team proves their vision for a unified future by engaging in multiple community programs.

The Bright Future of Blockchain

According to Meg, “Blockchain will have major implications for the developing world where individuals lack basic access to financial infrastructure and resources. It will also help protect consumers closer to home.” After all, bitcoin, other cryptocurrencies, and the concept of blockchain technology were born out of the financial crisis of 2007-2008. Blockchains remains committed to providing consumers with better financial solutions.

The far-sweeping benefits continue. Blockchain technology will enable artists, musicians, and writers to be rewarded for their work. Particularly for those who earn a living creating digital content.

It will also streamline civil services and healthcare by simplifying the verification process. As Meg notes, “Blockchain crosses over all types of technologies. It’s more powerful when collaborating with other tech areas such as Artificial Intelligence (AI.)  People in the innovation space recognize the value of working on blockchain initiatives, to see how it might benefit their customers.”

Fortunately, Nevada has created a welcoming environment for blockchain technologies that will ensure the industry’s continued growth. This past summer, four bills (SB 161, 162, 163, and 164) were passed and signed into law by Governor Sisolak. Introduced by Senator Ben Kieckhefer, these bills will “develop and support an ecosystem to change how we think about economic development, to grow the next big company here locally rather than importing it.” The bills will test and encourage the adoption of blockchain technology both inside government offices and in the State’s private sector business enterprises. 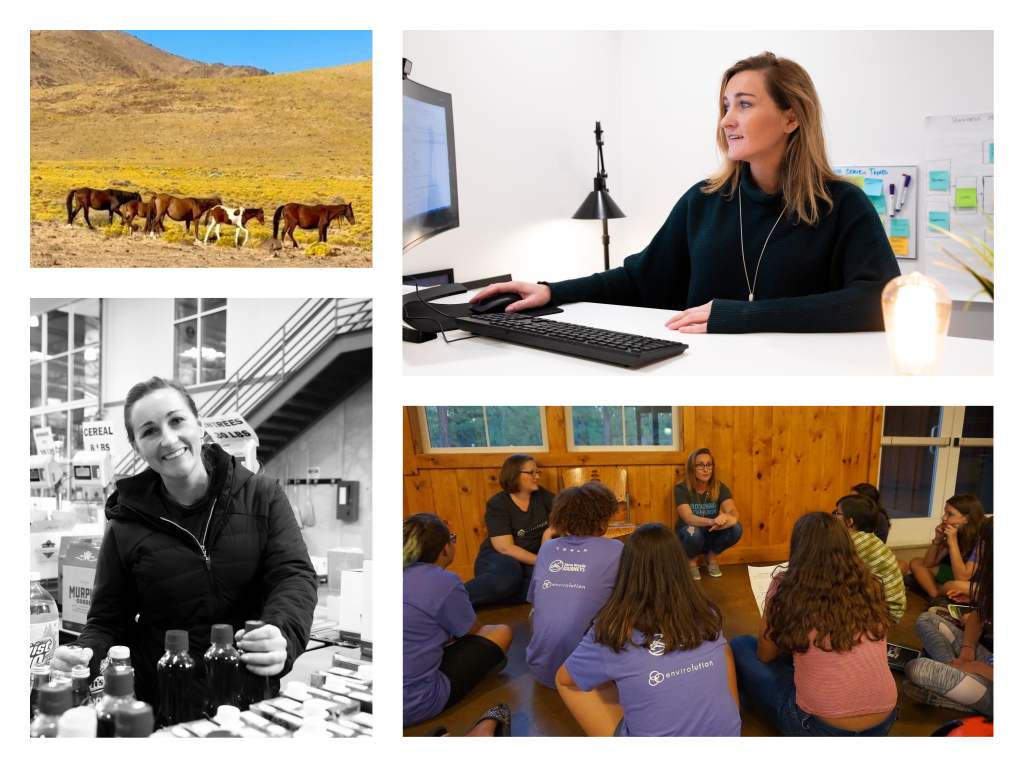 Meg displays her day in the life… Wild horses, time at the office, and her community involvement including her time as a volunteer at a local soup kitchen and working with kids during an after-school program.

Of course, Meg’s a huge fan of the accommodating legislative atmosphere that continues to support Blockchains. But her love of the area doesn’t stop there.

“Reno is a hidden gem. I’ve told many of my friends and colleagues that they should move here. I live in the Midtown area, and I appreciate the free and easily accessible art and music scenes. There are so many activities close to home, and locals are wonderfully down-to-earth and warm.”

Are you interested in learning more about blockchain technology in Nevada? Or, the best tech jobs in Reno-Tahoe? Contact us today to find out what’s happening in Northern Nevada and why you want to be here.