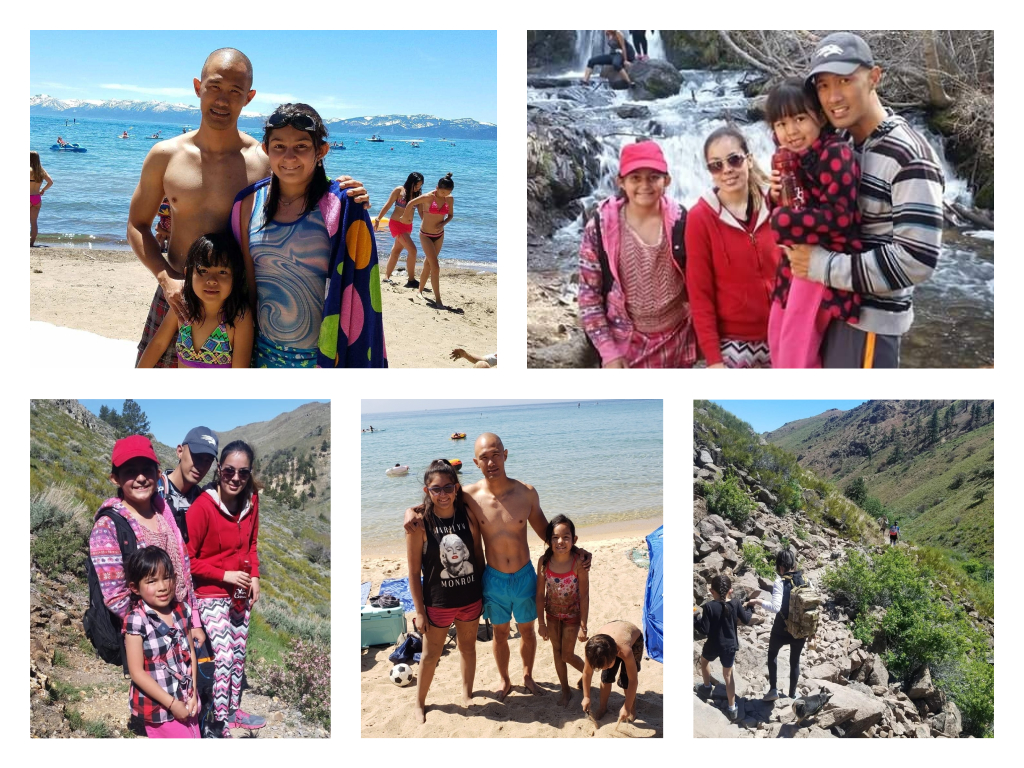 Job-Hunting Tips for the Best Tech Jobs in Northern Nevada

Franco Nepomuceno is no stranger to job hunting in Reno-Sparks. In 2016, he sent out more than 40 applications and sat through over ten interviews before landing his dream job as an Electrical Engineer at Scientific Games. While going through this process, the local economy was not yet booming the way it is today. As a result, he’s watched the Northern Nevada tech industry evolve and expand in recent years.

Franco’s also an active member of the Air National Guard, which puts him in a unique position to weigh in on what it’s like to work in both the military and civilian worlds. Read on for his insights into the local job market, how to secure one of the best tech jobs in the area, and why he loves living in the Truckee Meadows.

Franco immigrated to Northern Nevada from the Philippines in 2006 and decided to stay in the area because of its affordability, both in terms of housing and education. He graduated from the University of Nevada, Reno, with a BS in Electrical Engineering while simultaneously a member of the 152nd Civil Engineering Squadron of the Nevada Air National Guard. He continues to work with the Guard today and plans on remaining there until he hits the 20-year mark.

While completing his college education, the Air Guard provided Franco with a tuition waiver. Since he’s on a part-time status with the Guard, he has always held a civilian job, too. But as he explains, “When I was let go by one of the casinos back in 2013, the Guard gave me a temporary full-time job as a federal employee. This provided me with experiences and bullet points for my resume. Getting my engineering job was a bit difficult because I was fresh from school. But with a little help from some mentors and a lot of patience (and prayers), I found a suitable company to start my career.”

Besides a strong support network, Franco developed a system of best practices to place his skills and background in the best light for potential employers. He even created a LinkedIn post entitled “At Last, I Got a Job After Four Months!” based on the insights he gained during the job-seeking process. In terms of job-hunting tips, he suggests:

Today, many of his job-hunting recommendations remain the same, although he also suggests connecting with a tech-savvy employment agency that can assist with resume and cover letter writing specific to the industry. Besides this, he places a premium on getting the word out about your job search. “I highly recommend networking with friends and acquaintances. I believe that networking is an important skill. After all, there’s a reason why the phrase ‘It’s not what you know but WHO you know’ developed.”

After four months of pounding the pavement, Franco secured a fantastic offer from Scientific Games, and he’s worked there since September 2016. He notes, “I work at a great company for starting an engineering career. My colleagues and employers are very supportive of my military career, and the work environment is very balanced. The people I work with are all great professionals, and the camaraderie is amazing!”

The Advantages of Life in Reno-Sparks-Tahoe

When it comes to the exciting career opportunities available in Northern Nevada, Franco also has a lot to say. “We have many tech companies in the Sparks area (USA Parkway) and some small-to-midsize companies in south Reno. Four to five years ago, Panasonic wasn’t as massive as it is today. Its leaders were just starting to build their huge factory. Now, they have over 5,000 personnel who are either temporary or full-time employees. The company will continue to grow, and many more companies like this will follow. The tech job market is still progressing and is relatively smaller than other states. But it has serious potential for continued expansion.”

He also appreciates Reno-Sparks’ small-town and family-friendly feel, proximity to nature, and affordability, especially compared with destinations in the Bay Area. “I’m close to nature — Lake Tahoe and neighboring mountains. And I’m between two and four hours away from the Bay Area. My hobbies include hiking and swimming in Tahoe. Also, if I want to see some ‘lights’ and hang out in some clubs, I can do so without a huge crowd like Vegas.”

Jumpstart Your Future in Northern Nevada

Besides the many recreational options afforded in Reno-Sparks-Tahoe, Franco sees a bright future when it comes to entrepreneurship in the area, noting, “The town is still growing, and there’s great potential for more imaginative small businesses.”

Are you in the midst of a job hunt? Or, perhaps interested in learning more about the best tech jobs in Reno-Tahoe? Contact us today to find out what’s happening in Northern Nevada and why you want to be here.