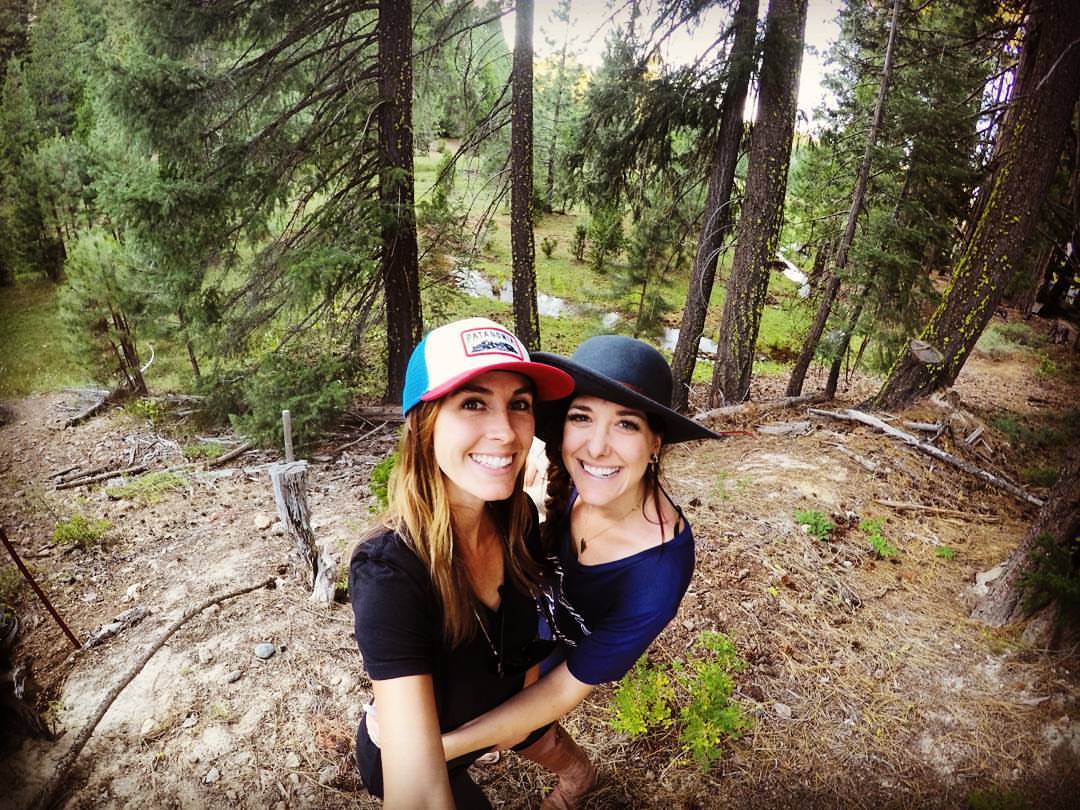 A fifth-generation Nevadan, Britton Griffith knows firsthand how much Reno has evolved in recent years. Strong economic growth has led to a welcome transformation of the built landscape. As Vice President of Operations at Reno Engineering, she remains dedicated to developing the “Biggest Little City in the World.” Her vision? A diverse, sophisticated urban corridor centered around the gorgeous Riverwalk District.

As a commercial real estate agent, columnist, and certified yoga instructor, her talents prove diverse. She’s won numerous community awards including recognition for her “Britts ‘n’ Pieces” column in Reno Tahoe Tonight. And this is just the tip of the iceberg.

Continue reading for Britton’s thoughts on the area’s amazing growth, Reno startups, and the scoop on engineering jobs in Nevada.

Reno Engineering has been in business for a quarter-century with Britton’s father, Vince, at the helm. It’s safe to say, the Reno-Sparks Tahoe area has changed in exciting ways since Britton used to bring coffee to her dad’s employees as a kid. “We’re now in a better spot than ever before. We’ve got a beautiful urban core and excellent scenes when it comes to art, local events, and food. Even if I hadn’t lived here originally, I would want to move here.”

And these changes extend far beyond the Reno metro area alone. “Our region is really growing as a whole not only because of the Tahoe-Reno Industrial center but because of other huge industrial complexes, new and renovated office buildings, and housing. This growth represents a regional phenomenon rather than one centered solely in the Reno-Sparks area.”

One of the Great Places to Start a Company

Many of her efforts and activities focus on supporting local entrepreneurship through projects such as Startup Row. Startup Row is a downtown district complete with co-working spaces, entrepreneurs who lecture at Reno TEDx events, and a sound infrastructure to support local small businesses. With EDAWN at the helm, Reno has blossomed into one of the great places to start a company.

The Scoop on Engineering Jobs in Nevada

As for engineering jobs in Nevada? She sees plenty of opportunities at both large corporations and smaller businesses. “Because our market is doing so well, we have higher-paying companies looking for mechanical engineers, such as Tesla, Google, Panasonic, and more.”

She also sees plenty of possibilities in the larger region. “Places such as Silver Springs, Fernley, and Fallon are seeing lots of new job development and movement into their communities. As new communities develop, a whole region of sustained economic growth is being born.”

Britton relishes seeing more women in places of power and non-traditional industries, such as engineering, in Reno, too. “As our community continues to grow, the workplace is also evolving. It’s becoming less intimidating to enter a male-dominated workforce. Mentorship remains an important key to this. We need to make sure women know engineering is an option for them. I’m lucky enough to work with many very talented and intelligent female engineers. Reno prizes diversity in the workplace.”

Best Things to Do in Reno According to the “Downtown Darling”

Because of her passionate support of the Riverwalk District, Britton is known as the “Downtown Darling.” What else does she love about downtown Reno? Its historic neighborhoods, with tree-lined streets and older brick homes. Despite Reno’s growth in recent years, Britton also prizes the warmth of locals. “This is a very caring, charitable community with a cozy hometown feel.”

What are the best things to do in Reno according to Britton? For one, she loves dining at the Wild River Grille with its amazing views of the Riverwalk and dog-friendly atmosphere. Some of her other favorite downtown hotspots include Ceol Irish Pub where there’s plenty of great brews and live entertainment and the Liberty Food & Wine Exchange, an artisan eatery specializing in farm-to-table cuisine.

The Perfect Place to Be

Britton values Reno’s proximity to other great destinations. These include easy driving distances to Lake Tahoe, Sacramento, the Bay Area, and a variety of Northern California communities. From Nevada City to Auburn, Portola to Quincy, they range from quirky to quaint.

“Everyone thinks we’re an hour away from Las Vegas (instead of seven). But in truth, we’re only a few hours away from San Francisco and many other wonderful destinations on the way.” For all of these reasons and so many more, Britton feels that Reno-Sparks is the perfect place to work, live, and play.

Want to learn more about what’s going on in Reno and neighboring parts of northwestern Nevada? Get in touch today to discuss entrepreneurial opportunities and engineering jobs in Nevada.

PrevPrevious“The Biggest Little Artown in the World”: Things to Do in Reno This Summer
NextThe 7 Best Restaurants in Reno for Farm-to-Table CuisineNext