A thriving travel hub, the Reno-Tahoe International Airport provides service with connections across the United States and the globe. Whether you reach the “Biggest Little City” through one of its 22 non-stop flights or endless other cities via a flight with a connection, one thing’s for sure. It’s never been easier to get to and from the Reno-Tahoe area.

Read on to find out more about the Reno-Tahoe International Airport and how it’s reshaping access to the West Coast and beyond.

At the Juncture of Innovation and Adventure 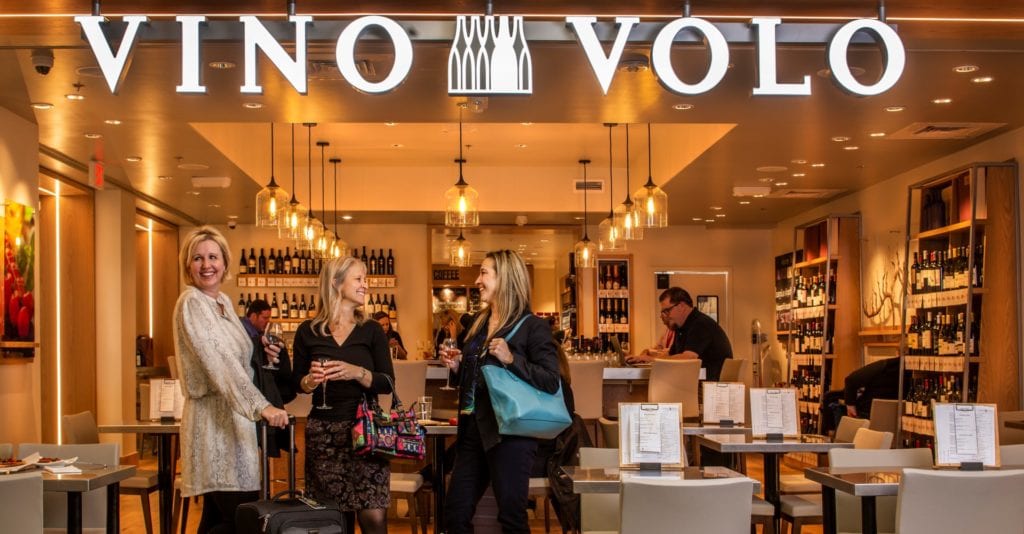 When it comes to authentic West Coast travel experiences, Reno sits at the juncture of innovation and adventure. This is reflected in the area’s delectable five-star, farm-to-table restaurants, a happening food truck scene, rocking live music lineup, and plentiful Burning Man-inspired arts scene.

There’s also the bliss of days spent basking on Lake Tahoe’s gorgeous beaches, the solace of the pristine wilderness of the Sierra Nevadas, and the rugged appeal of Virginia City, one of the largest historic districts in the country. And don’t forget about the accelerating number of tech companies relocating to the Reno-Sparks region.

Here, There, and Everywhere Via Reno

A thriving travel hub, the Reno-Tahoe International Airport provides service with connections across the United States and the globe.

For those who make Northern Nevada their home, you’ll benefit from the advantages of living near the Reno-Tahoe International Airport with easy access to countless destinations. Reno boasts non-stop destinations to a wide variety of domestic and global travel hotspots. Airlines operating out of the airport service cities such as:

Nine passenger airlines serve the Reno-Tahoe International Airport including major carriers like Alaska Airlines, Delta Air Lines, American Airlines, Southwest, United, and JetBlue. You’ll also find budget options with carriers such as Allegiant, Frontier Airlines, and Volaris. Besides passenger airlines, three cargo airlines are based at the airport. With three runways and 23 gates, it’s the nation’s 66th busy commercial airport and operates 24/7. It served 4.2 million passengers in 2018, an increase of 4.8 percent since 2017.

At the end of July, the Reno airport announced that Delta Air Lines will increase its existing weekly nonstop flights between Reno-Tahoe International and the Hartsfield-Jackson Atlanta International Airport, the world’s busiest airport, to daily flights.

Flights are slated to begin in spring 2020 and will provide international connections to the Caribbean, Europe, Africa, and Latin America. This service will connect passengers from Reno to the 900 daily flights that depart from Atlanta and will greatly enhance the travel experience for travelers of all types, from business to leisure. The new daily flight will depart Reno at 7 am and arrive in Atlanta at 2:18 pm. Flights from Atlanta will depart at 4:30 pm and arrive in Reno at 6:38 pm.

According to Marily Mora, President/CEO of the Reno-Tahoe International Airport, the new daily connectivity to Atlanta from Reno “is a victory for our entire region. Customers have filled the seats when Atlanta was just seasonal, and our Regional Air Service Corporation has worked with our air service team to make it daily. We are proud of our strong relationship with Delta Air Lines and the support they have shown our community.”

Moving forward, the Reno-Tahoe International Airport’s Master Plan also outlines important improvements to the facility’s infrastructure. This will include better ticketing and passenger flow, a consolidated rental car facility within walking distance of the terminal, and two replacement concourses. 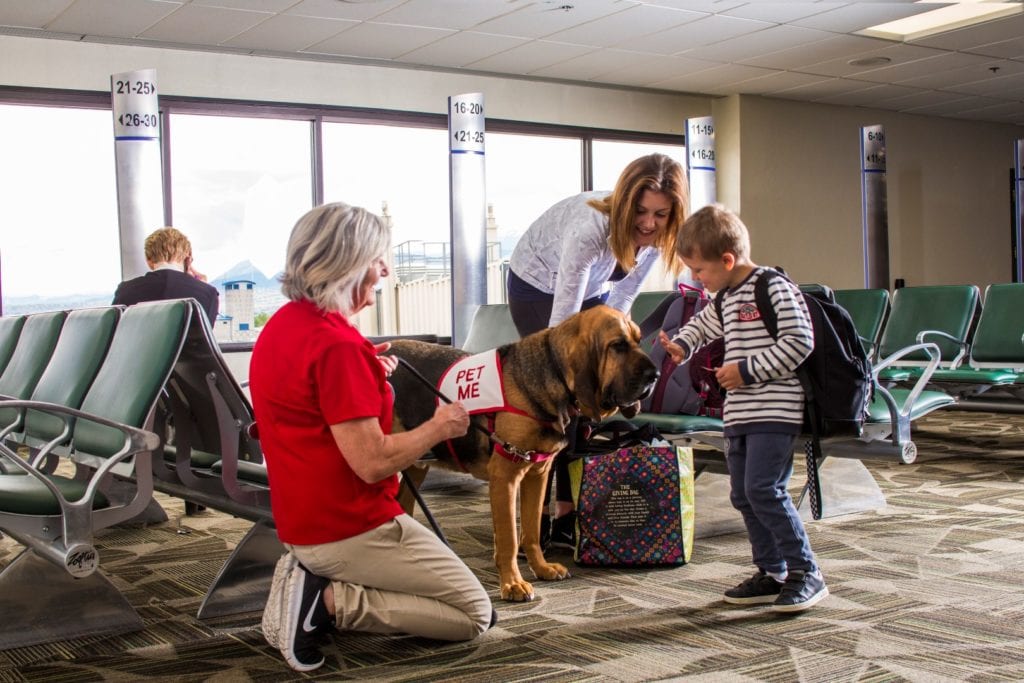 The Reno-Tahoe International Airport accommodates all types of travelers 😊.

What does the Reno-Tahoe International Airport mean for the greater Reno-Tahoe region? Easy commutes for remote workers who need to make occasional appearances at the office, whether it’s located in Los Angeles, Denver, Chicago, Atlanta, or New York City. It also supports travel between headquarters and satellite offices, and on the cargo side, insures the import and exports of goods from and to the rest of the world.

It also means a world of new opportunities for people on the go, from bucket listers to memory collectors and adventurous families who won’t settle for anything less than a global classroom.

What could life in Reno-Tahoe mean for you? Explore the options now. Contact us today to find out what’s happening in Northern Nevada and why you want to be here.