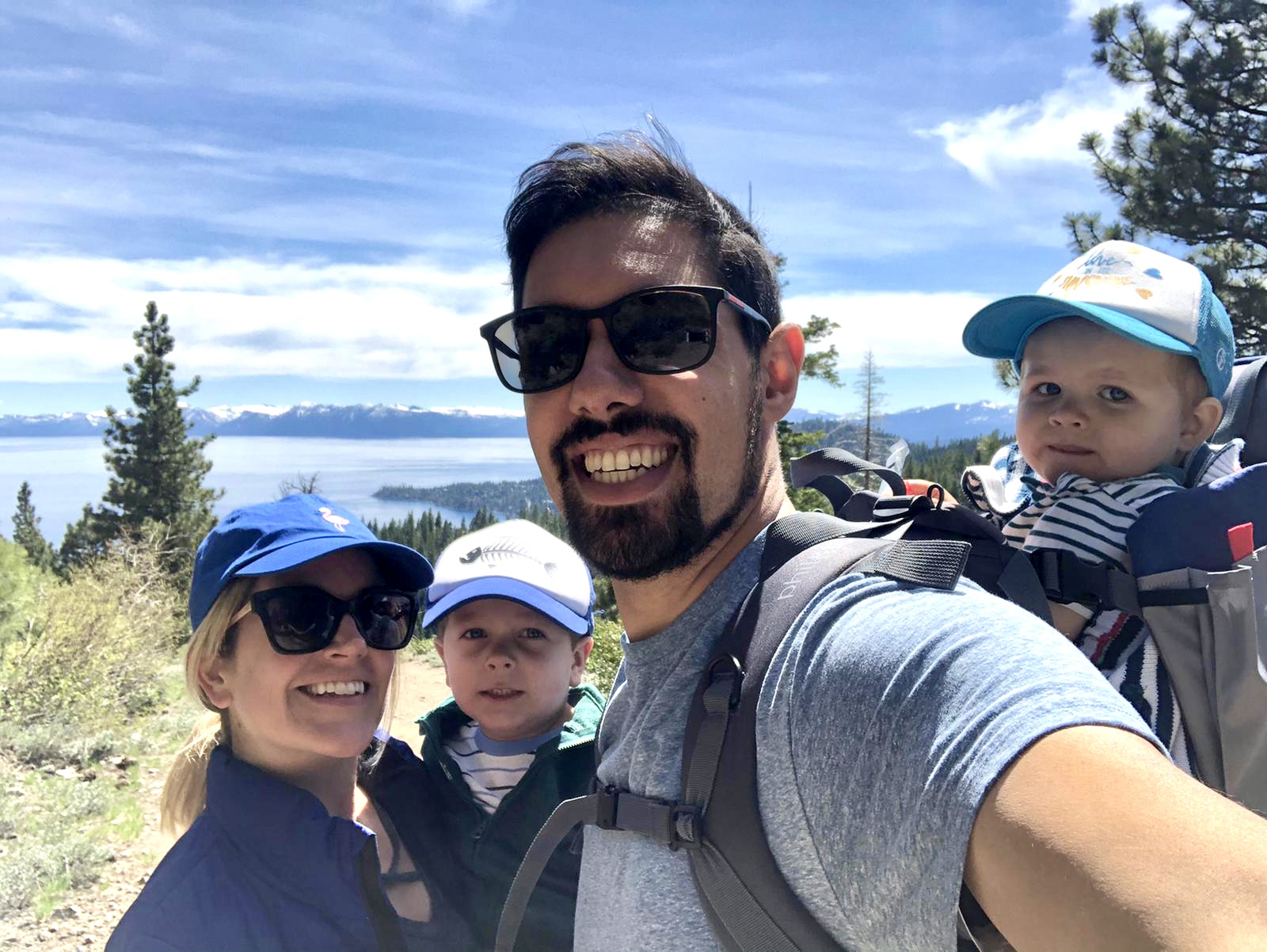 Northern Nevada’s business-friendly environment continues to attract an expanding contingent of tech entrepreneurs and startups. These individuals and companies are thinking outside of the box (and away from New York, San Jose, and San Francisco) to establish new locations. They realize that Reno-Tahoe represents a burgeoning innovation center with many attractive opportunities and amenities. Take, for example, the AdTech startup Bombora. Established in 2014 in New York City, Bombora provides B2B demographic and intent data solutions to marketers globally.

Bombora turned to Reno-Tahoe for its most recent expansion for many reasons, including tax incentives. According to Rob Armstrong, co-founder and leader at Bombora through 2018, “Our move to Reno didn’t primarily start as a tax-related conversation. But as we conducted our due diligence on the topic, it became abundantly clear that the benefits went far deeper than we initially anticipated.” What has the move been like for the company’s employees?

We posed this question (and a few others) to Karim Mekhid, director of engineering at Bombora. Here’s what he thinks about working, living, and playing in Northern Nevada.

Originally from the United Kingdom, Karim Mekhid worked for a fintech company in London. As he explains, “[We] were acquired by a New York-based company that had a Reno office. When that company decided to centralize their software engineering teams in Reno, I moved … in 2011.” At the end of 2013, he and his wife returned to London. But by 2016, they relocated permanently to Reno.

Why did Karim and his wife choose the Reno-Sparks area twice? He explains, “One thing that initially attracted me to the area was the incredibly welcoming and friendly people. It’s an easy place to make friends and be part of the community.”

Karim’s rise in the tech industry began young. As he recalls, “I started programming when I was seven and spent much of my childhood writing code. I developed my first commercial application when I was 16 and was working as a software developer when I was 19.”  After several years in software engineering, he completed postgraduate study at The Open University in England.

In 2018, Bombora approached Karim about joining the company as a technical leader, and he has brought experience, excitement, and passion to this role. Why Bombora? Karim sought a company that shared his values and cultivated a rewarding work culture. With Bombora, he found both. “Joining Bombora has been the single best decision in my career,” he observes.

What were some other draws to Reno-Tahoe? According to Karim, Reno’s cost of living proved very reasonable compared to bigger cities. And no state income tax in Nevada also caught the software engineer’s attention. Beyond these financial incentives, Karim notes, “A lot of tech companies are moving into the area. So, there are tremendous local opportunities for career growth. In addition, with so many companies hiring remote [workers], there’s a persistent shortage of tech employees. So, there’s a very low risk of unemployment.”

Reno offers tremendous opportunities for growth in the tech industry. What’s more, Karim also feels impressed by the region’s great transportation options. “San Francisco is less than a four-hour drive from here,” he points out, “and Reno-Tahoe International Airport has non-stop flights to many major destinations across the country.”

The Finer Points of Life in Western Nevada

Besides practical considerations, Karim also appreciates the lifestyle you can lead in Western Nevada. “No matter the time of year, there’s always something to do outdoors. I love to ski and snowboard in the winter, hike in the spring and fall, and spend summers on Lake Tahoe or camping in the area. It’s also a great place for rock climbing, kayaking, mountain biking, fishing, and golfing. It’s fantastic that my children can grow up experiencing the outdoor life that Northern Nevada offers.”

Along with sporting activities, Karim also enjoys Reno’s many fun social events. They include Food Truck Friday, a weekly event involving dozens of food trucks and live music. And he’s a fan of the Artown Festival, held annually in July. “Reno hosts the month-long Artown Festival with hundreds of events. Other events that I would recommend include the annual Reno River Festival, the Great Italian Festival, the Rib Cook-off, and Burning Man, of course!”

Beyond the many activities and festivals offered year-round in Reno-Tahoe, Karim also appreciates the community’s focus on kid-friendly pursuits. “There are so many great parks and playgrounds. My kids love going to Rancho San Rafael, Bartley Ranch, Caughlin Ranch, and Idlewild Park.” And Reno also represents an excellent location for foodies. Karim points out that “it has many fantastic bars and restaurants, particularly in the Midtown district, that are definitely worth visiting.”

Are you interested in learning more about life in Northern Nevada? Perhaps you’d like the inside scoop on the best tech jobs in Reno-Tahoe? Submit your resume today to learn more about this thriving innovation hub and the many opportunities it affords tech industry members.

Engrid Barnett is an award-winning travel writer and digital content marketer based in Western Nevada. Recognized by the Nevada Press Association in 2019, her work has been featured in Nevada Magazine, Northern Nevada Business Weekly, Tahoe South, Rova, American Trails, Ripley’s Believe It Or Not, and more.

Follow along with us each month for Engrid’s special “Work-Life” review – featured exclusively on WorkLivePlayRenoTahoe.com